Slate Geotechnical Consultants completed a limited geologic study and reconnaissance of the hillslopes that border a site in Pacifica, California for signs of potential landslide hazards that could affect the planned re-development. The site is situated on a relatively flat area with steep hills along the southeastern border of the property.

During the geologic reconnaissance our geologist observed steep, heavily vegetated hillslopes; bedrock outcrops; and local signs of slope creep and raveling. In addition to site reconnaissance, a detailed desktop study was performed to review available geologic, landslide, and hazard maps, and reports cataloging ground failures following major storm events/winters and earthquakes. Available aerial photographs, both pre- and post-construction of the existing development at the site, were reviewed.

Based on the results of our geologic study and reconnaissance, site conditions appear to be consistent with the surrounding hillsides, with scattered shallow landslides apparent on localized hillsides but lacking geomorphic characteristics typical of major deep-seated landslides. An existing shallow landslide was identified that could be mitigated during the re-development of the site. Slate plans to provide ongoing geologic support during design of this re-development. 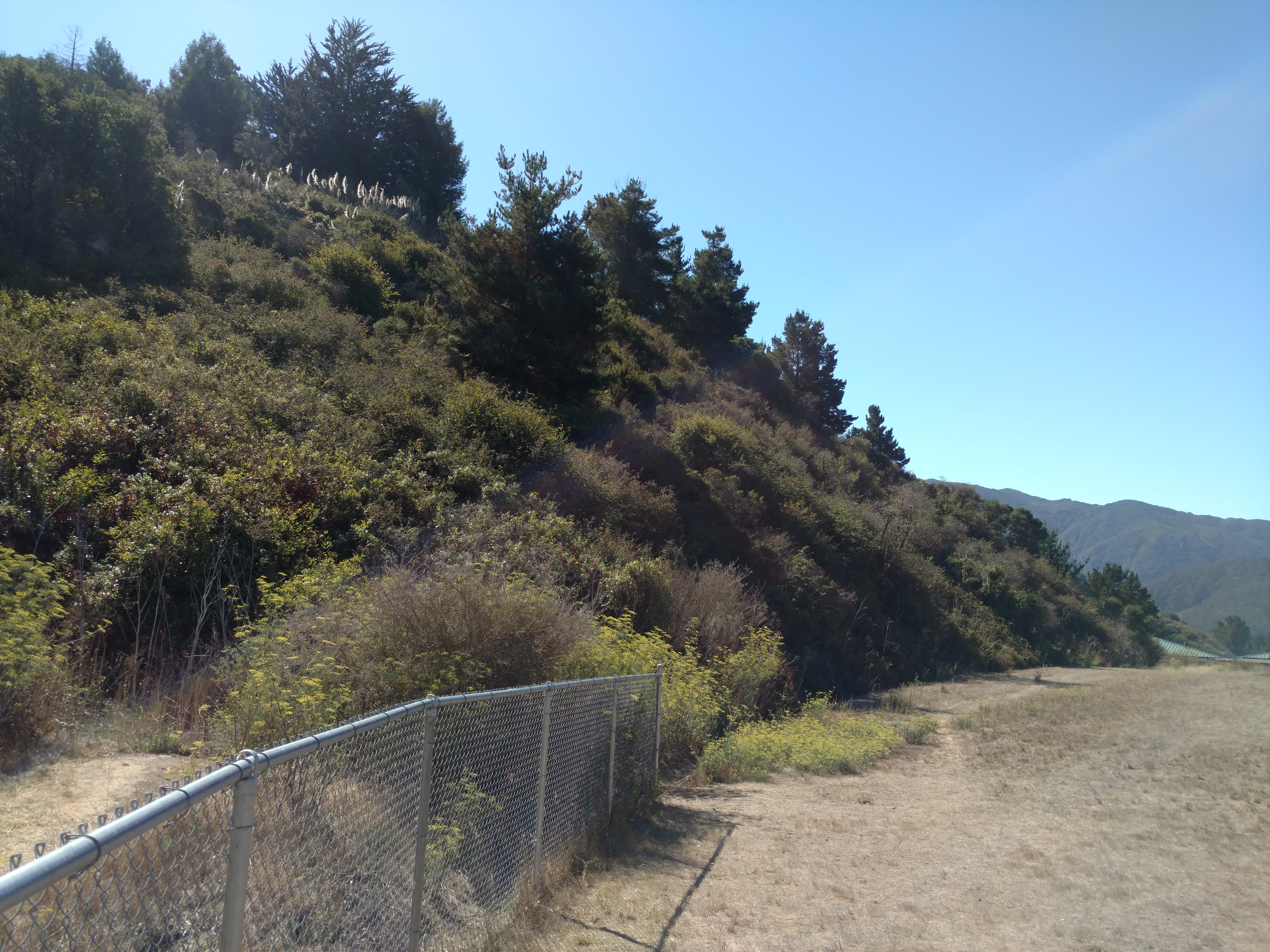